Looking for a new programming language, but need a brief introduction? We are here to tell you about the most popular ones that have appeared in recent years.

This language is a descendant of one of the popular languages ​​designed to improve it, but if Hack is an improvement to PHP, then TypeScript is a more functional version of JavaScript from Microsoft. Like other recent Microsoft projects, TypeScript is a free and open-source.

If Hack is a separate language, then TypeScript is a fully compatible part of JavaScript. TypeScript code is easily compiled in JS. It also adds external packages to it and has static typing. TypeScript can be used to create client-server architectures.
+
We recommend TypeScript to developers of complex projects. It will be useful for more efficient detection of bugs that pop up during compilation due to an incorrect data type. Also, TypeScript allows rapid prototyping and the use of third-party libraries and modules.
–
TypeScript is just an add-in, and it does not aim to fix JavaScript flaws or make writing code easier. That’s why CoffeeScript is often chosen instead, making it easier for those developers who previously wrote Ruby and Python to switch to the JavaScript language. 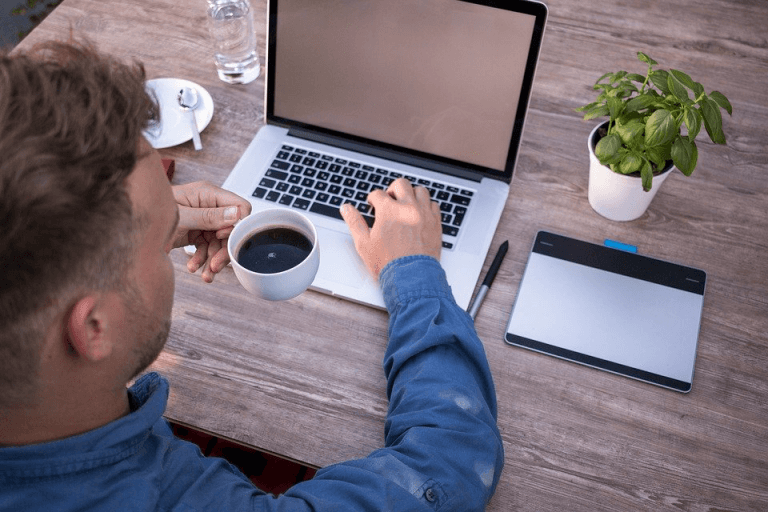 This language is built on the Java virtual machine, making it compatible with Java code and the JRE runtime. But Clojure is not only compiled in Java: there is also ClojureScript, a version compiled in JavaScript. The language belongs to the Lisp family of PLs, so the programmer perceives the code and all the data in Clojure as a linear list. Besides, a lot of macros are used here.
+
A convenient option for functional programming, when you do not want to go deep into the jungle. FP makes it possible to maximize the capabilities of the latest multi-core processors during parallel computing, and low-level languages, such as Haskell, will be too difficult for some developers.
–
Those who are accustomed to object-oriented or imperative programming, at first it will certainly be difficult to perceive the absence of cycles and data structures, as well as the presence of default invariable data. Users of thematic forums often complain about constantly appearing cryptic errors and express dissatisfaction with the JVM.

Rust was created by Mozilla as an alternative to C ++, and Samsung actively supports it. The creators of the language sought to preserve in Rust the ability to manage memory, as in C ++, and performance. Also, their task was to fix bugs, including “hanging” pointers over non-existent objects, an overflow buffer, etc. Thanks to the correction of these shortcomings, code support was facilitated, which is especially important for long-term projects.
+
Rust is perfect for system developers working to create low-level software for a long-term project if they want to use a more reliable and up-to-date language than C or C ++. Despite its young age, Rust can boast of good support, an ever-growing number of libraries, and an increasing number of developers.
–
This is not to say that Rust is easy to learn, because it combines the low-level capabilities of C with the high-level features characteristic of functional PLs, such as Scala. The compiler gives priority to security, so it does not allow code to go contrary to numerous language rules. It can be difficult for beginners to deal with all the subtleties.

This unique language has become the most convenient tool for mathematicians and employees involved in data analysis because it replaced several other languages ​​that they used to solve different problems.
+
Julia can be advised to all data analysts who work with huge databases. The syntax of the language has much in common with Python, so Python developers will certainly not have difficulty learning Julia. If necessary, you can always use Fortran and C libraries. Plus, you can easily install external libraries and any additional functions using the package manager.
–
Although Julia belongs to general-purpose language, to work with him you will need good mathematical knowledge. It is necessary to be prepared for some flaws, imperfect support, and a lack of necessary documentation. 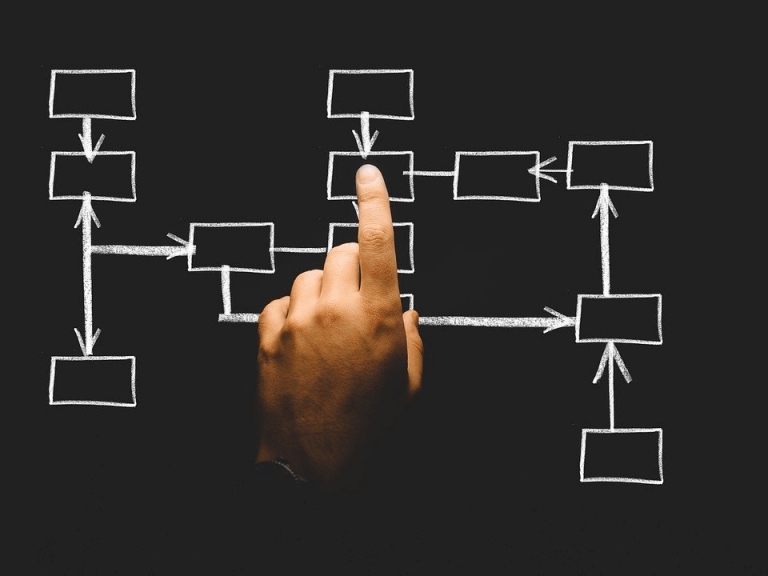 Now the PHP language has become very popular, but even its most devoted fans cannot confidently claim that it is impeccable and does not need to be improved. It is fully compatible with standard PHP and significantly expands its functionality (although version 7 of PHP also tries to keep up).
+
Hack PHP developers can greatly speed up the workflow, and also makes the code more reliable, safer, and more scalable. Facebook is mainly written in PHP, so its creators are interested in developing and strengthening it.
–
The latest version of PHP is no worse than Hack, so if you are comfortable working with it, it makes no sense to rebuild. A significant minus of Hack is that it cannot be embedded in HTML, which creates difficulties literally out of the blue even for the simplest projects.

How can you not be moved to look at the symbol of this language – an unusual sweet gopher? Golang is Google’s development that has been designed to meet the basic needs of the modern world, including many important factors such as scientific computing and web applications.
Go’s mission is primarily rapid development, and it is not without reason that it is equipped with such important functions as simplified dependency management, concurrency, easy scaling, and a built-in garbage collection tool.
+
You can use Go without much difficulty, since the applications created on it are compiled into a single executable file, and do not require different dependencies to be installed in parallel. They perfectly support multithreading. Another major plus is the great language support and fast-paced community.
–
Due to the young age of Go, there are not enough libraries and other useful additions. 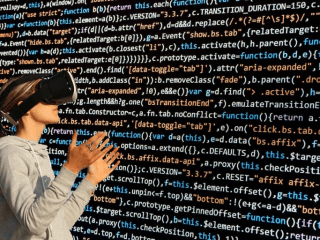 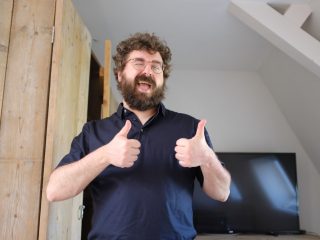