Working with reviews is considered a must for entrepreneurs, marketers and other professionals interacting with customers and buyers. A large number of negative reviews serves as a signal that there are obvious shortcomings in the work of the organization. Conversely, positive reviews will attract even more customers. Let’s figure out how to work with customer reviews.

Rules for working with reviews

Working with reviews is considered a must for entrepreneurs, marketers and other professionals interacting with customers and buyers. A large number of negative reviews serves as a signal that there are obvious shortcomings in the work of the organization. Conversely, positive reviews will attract even more customers. Let’s figure out how to work with customer reviews.

Working with reviews allows you to:

According to research, 75% of users trust a business when there are positive comments. Negative reviews repel customers and reduce the percentage of sales, 94% of users begin to doubt the competence of the company if they see a lot of negativity in the comments and reviews.

Also, negative comments reduce the likelihood of a purchase. For example, 22% of customers will not buy a product even with a single negative review. If the number of negative comments increases to 3-5 or more, 60-70% will refuse to purchase the product.

How to deal with fake comments?

If you are sure that the review was done by competitors, you should politely ask questions in the response comment to clarify the details. Next, we pay attention to the reaction of a person, ignoring immediately casts doubt on the reliability of the information presented in the claim.

Then, if the author does not want to get feedback, write to the administration of the online site with a request to remove the slander. In the letter, indicate the violation of the rules of the resource, the requirements of Art. 152 of the Civil Code of the Russian Federation “On the Protection of Honor and Dignity” to show the site moderators that you do not intend to put up with such a situation.

Should we respond to troll reviews?

There is no clear strategy for dealing with such reviews – the business owner decides on his own what to do. However, remember that “trolls” seek feedback and are willing to join the discussion. Often the claims look bright, many phrases can be italicized or written in capital letters.

There’s no point talking about something with such personalities since their initial task is only self-affirmation and meaningless correspondence. Better ignore such claims. “Trolls”, not observing the response and seeing the reluctance to enter into a conversation, will quickly lose interest and switch to a new target. 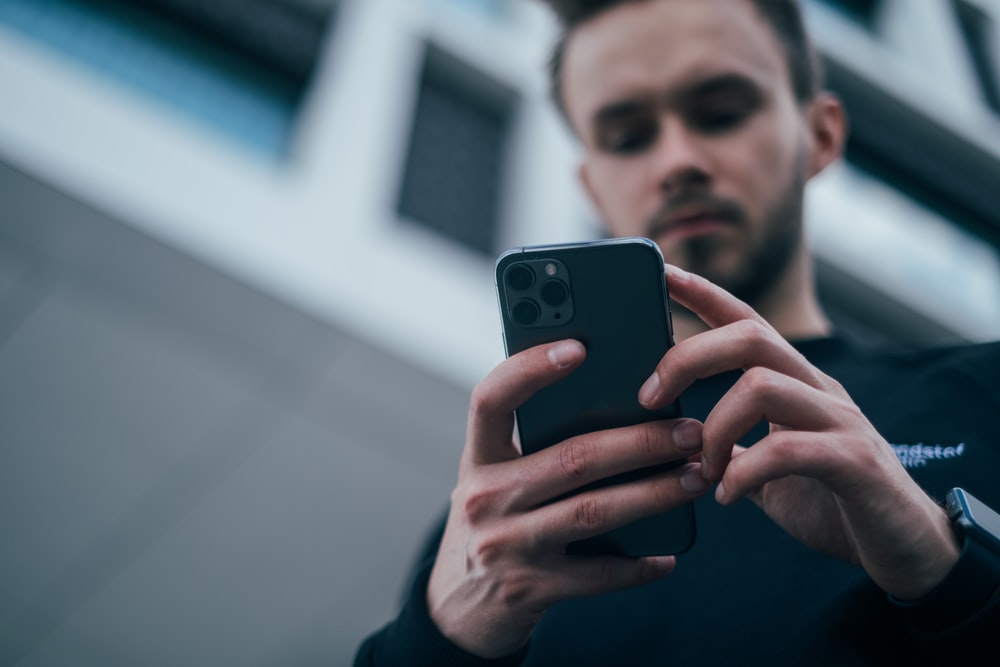 Rules for dealing with negative feedback

Observe the following rules for handling reviews. They will help keep the situation from getting worse. Do not respond to a claim with emotion, even if it offends the honour of the campaign. Calm down and think carefully about your plan of action. This will avoid many mistakes and get rid of custom comments.

Efficiency helps to reduce the number of claims. For example, a client could leave numerous reviews on various sites only because of a late response or lack of response to banal questions on one of the sites.

Don’t forget to fix any bugs you find

If the complaint indicates a problem that the client encountered in the provision of services, try to solve it. Otherwise, other users, without seeing any action, will decide that the brand is indifferent to their problems and lose trust. 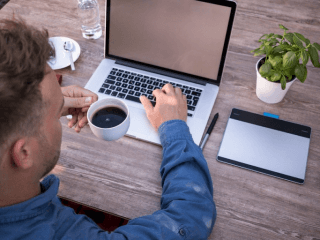 Next Post (n) How to stay focused at your work